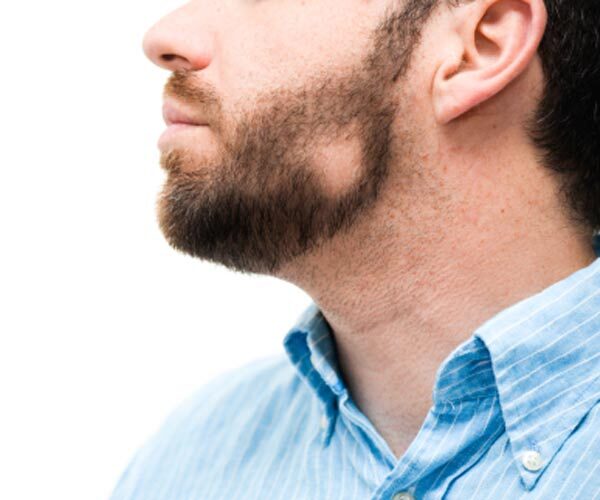 According to a 2017 study published in Pain Research & Management, Botox® is an effective treatment option for nocturnal bruxism — involuntary clenching of the jaw muscles during sleep.

The study of 25 female patients found significant improvements in self-reported pain scores and involved just two adverse events. Both results support the case for using Botox for jaw clenching treatment and the management of associated symptoms and complications, such as headache, jaw pain, and masseter hypertrophy (square jaw).

This resource explains the basis for Botox as a bruxism treatment and what providers should know before administering Botox to patients with involuntary jaw clenching.

What to Expect From This Guide to Botox for Jaw Clenching

What is Bruxism? (Involuntary Jaw Clenching)

Bruxism is a medical condition characterized by the involuntary clenching of the jaw and gnashing or grinding of the teeth. Left untreated, bruxism can wear down or crack the enamel of the teeth and cause tooth, jaw, and head pain (headache). More than 200,000 cases of bruxism are diagnosed each year.

Bruxism comes in two forms: sleep bruxism (jaw clenching that occurs when the sufferer is asleep) and awake bruxism (involuntary clenching when the sufferer is awake). Sleep bruxism often remains undiagnosed until serious symptoms or complications develop, such as tooth damage and hypertrophy of the jaw muscles. Fortunately, the Pain Research & Management study, along with other medical research conducted in recent years, suggests that Botox is an effective treatment for sleep bruxism and its complications.

When evaluating patients presenting with suspected bruxism or symptoms of bruxism, consider the following known risk factors for the condition:

Bruxism is also associated with (and potentially secondary to) certain other neurological or sleep-related disorders. These include but are not limited to dementia, epilepsy, Parkinson’s disease, sleep apnea, and ADHD. Bruxism may also be associated with digestive tract disorders such as gastroesophageal reflux disorder (GERD).

Adult patients diagnosed with any of these conditions who also display symptoms or complications of involuntary jaw clenching should be evaluated for bruxism and considered for Botox treatment.

The most common, noticeable symptoms of both types of bruxism include:

Treatment with Botox for jaw clenching can temporarily lessen many of these symptoms, including headache, jaw muscle pain, square jaw, ear pain, and the act of grinding or clenching itself.

Botox cannot reverse tooth damage; that may require dental intervention. However, Botox is among the most promising treatments of involuntary jaw clenching itself. Dental intervention does not address the root causes of bruxism nor many of the condition’s symptoms, such as jaw pain, headache, and ear pain. Clinical studies of other treatments for the root causes of bruxism, such as behavioral therapy or pharmaceuticals, have shown mixed or unfavorable results.

Botox’s ability to lessen painful or disruptive bruxism symptoms is promising. Botox may also be effective in treating or reversing certain longer-term bruxism complications, such as:

Permanent tooth damage (and damage to dental fixtures, such as crowns) is another potential complication of bruxism. Unfortunately, as previously noted, Botox is not indicated for the reversal of tooth-related bruxism complications.

Botox for Jaw Clenching: How It Works

Small, targeted injections of Botox can relax and weaken the masseter muscle, temporarily lessening and eventually ceasing involuntary jaw clenching and tooth grinding. As the masseter muscle relaxes, strain lessens on the TMJ joints and teeth, alleviating some of the symptoms and complications.

Botox injections for jaw clenching temporarily weaken the masseter muscle without affecting normal, voluntary jaw and facial movements. Patients can speak, smile, and chew normally for the duration of the treatment period.

Treatment with botulinum toxin (Botox) for jaw clenching is a noninvasive outpatient procedure that can be completed during a short office visit.

The typical procedure involves four intramuscular injections each at four to five predetermined injection sites on each masseter muscle (left and right). The injections can be delivered sequentially with the patient’s jaw clenched.

Dosing varies by patient and should be calculated in accordance with the medication’s written indications but generally ranges from 32 to 40 units total. The patient should be observed for a short period of time after the procedure to verify that there are no immediate side effects and should then be instructed to return home and rest for the subsequent 12 to 24 hours. Botox’s effects usually become apparent within two to five days of treatment and reach full flower within 10 to 14 days.

Botox is regarded as an effective if temporary treatment for bruxism, including pain relief. The 2017 study published in Pain Research & Management found that while six of 13 participants who received Botox injection reported significantly lower pain scores within two weeks of treatment, none of those who received placebo injections reported notable change in pain.

Botox treatment may also have cosmetic benefits for patients experiencing square jaw or tightness in the masseter muscles or TMJ joints. By weakening the masseter muscles and relaxing pressure on the TMJ joints, Botox may reduce localized inflammation and allow jaw muscles to return to normal size. This may sharpen the patient’s jawline while reducing the appearance of swelling or unevenness in the area.

The most common visible side effect of Botox for jaw clenching is a crooked or lopsided smile. Other potential side effects, most of which can also occur in other types of Botox treatment, include:

More serious but very rare side effects occur when Botox medication spreads throughout the body, far from the treatment site. These may include generalized muscle weakness, loss of bladder control, trouble speaking or swallowing, and vision problems.

How Often to Repeat Botox for Bruxism

The frequency with which Botox can be administered as a treatment for bruxism varies by patient. The effects of Botox generally last for three to six months, depending on dosing, injection site, and other factors. Patients should wait at least three to four months before repeating treatment to avoid potential side effects, but dosing frequency after three months should depend largely on the presence or absence of symptoms.

Finally, while Botox is increasingly seen as an effective temporary treatment for the root causes of involuntary jaw clenching, it is not a permanent fix. Bruxism sometimes dissipates on its own, but patients who aren’t so lucky may need to return for Botox treatments indefinitely. 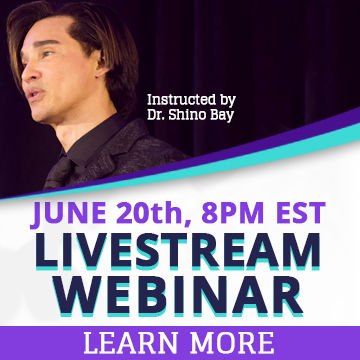