Join us for a live discussion of IV Therapies and how to implement them into your practice. In this panel you will be able to speak with and have all your questions answered pertaining to the subject of IV therapies from our presenters including Valeria Baker, BSPharm, R.Ph. , C.Ph., cMTM, ASHP Certified in Sterile Compounding & Chris Croley, MD. Learn everything you need to ensure your success with IV therapies in your practice! 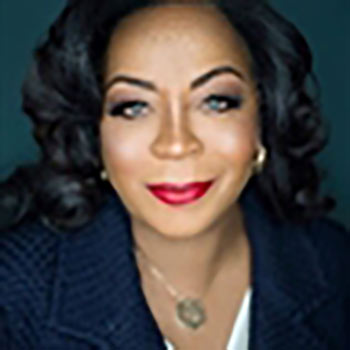 While she has held her current role for nearly four and two years as Sterile Compounding Supervisor, Ms. Robinson-Baker has spent 39 years in pharmacy industry garnering comprehensive leadership skills and knowledge in hospital, compounding, consultant pharmacy and as Director of Pharmacy.

A graduate of Florida Agricultural and Mechanical University, she has obtained licensure as a Consultant Pharmacist and certifications in IV Sterile Compounding, Pharmacy Regulatory Specialist, Medication Therapy Management (MTM), FEMA Emergency Preparedness, Women’s Health Issues and Pharmacy-Based Immunizations. She is currently licensed in Florida, Oregon and is seeking licensure in the state of Michigan.

She also serves as Adjunct Professor for the University of Florida and preceptor for the Florida A.& M. University as Ana Mendez University Pharmacy Technician program.

In her various roles she has played a key role in both state inspection as well as three FDA and several JCAHO regulatory inspections. Familiar with USP 795,797 and 800 guidelines as she has written and implemented programs to meet these standards. She serves as an essential resource for both sterile and non-sterile information and has served a vital role in product information to practitioners.

Dr. William Croley is a Multi-Speciality trained Aesthetics’ Physician. He operates one of the busiest Aesthetic practices in Northern Florida. Dr. Croley is Board Certified in Anesthesiology, graduating with honors in 2000 from Northwestern University. Having more than 20 years of diverse experiences in Anesthesiology and Aesthetics, Dr. Croley provides a wealth of knowledge and experience to the Aesthetics industry. 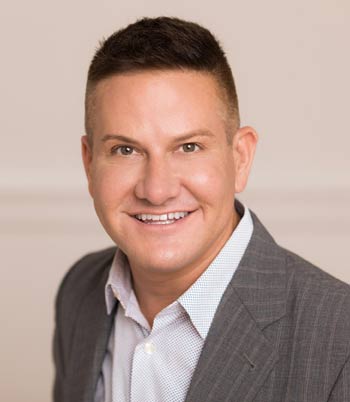 21+ years educating medical professionals. (Beware of companies claiming the same.) Over 100,000 successful graduates. Faculty with over 10 years with Empire. No students or nurses as trainers like other companies. Over 600 seminar workshops held annually.

©Copyright 2020 Empire Medical Training, Inc. All rights reserved. Duplicating, using or copying any portion of this website will subject the offender to significant statutory damages and attorney fees regardless of any citation or attribution of this work. For rights and permissions contact the legal department at Empire Medical Training, Inc prior to any proposed use of any part of the copyrighted work.